While some Pokemon fans are no doubt still busy debating what views the company behind the beloved creature collection games might have about nuzlocke games, some have apparently already moved on to other talking points.

One of these new discussions revolves around a recent discovery made by a superfan on LinkedIn, which has sparked quite a bit of speculation.

The tidbit at the center of this chatter comes from a developer profile on the professional social media website that seems to suggest that the long-awaited sequel to Detective Pikachu is about to release.

Are you eagerly awaiting the opportunity to solve more crimes with Pikachu?

As spotted by famiboards user MetalLord, the experience section of the LinkedIn profile of Jonathan Murphy, a senior game programmer at Creatures Inc and the Pokémon TCG development division, says of his duties in his current role: “Using Unity/C# (coding languages), Worked on an unannounced and an upcoming project, Detective Pikachu 2”.

Naturally, it’s the latter of these two projects that has some of the Pokemon community buzzing with anticipation that 2016’s Detective Pikachu could be getting a sequel soon, with famiboards user Hero of Legend suggesting:[The] change supports [Unreal Engine 5]but it’s crazy that we can see some kind of Pokémon project in it, and I imagine that Detective Pikachu 2 would be an ideal candidate for it, especially if they wanted to be inspired by the movie.

Said film was also a topic of conversation once speculation hit the r/GamingLeaksAndRumours subreddit, with user Frequent-Cap4953 saying, “(I’m) ironically disappointed that this was not referring to a sequel to the film,” and Able_Contribution407 adding: : “What an unexpectedly good time that movie was.”

On the other hand, user just_ looking_4695 expressed his relief at finally seeing or hearing something about the game, saying, “It’s so weird how this game was announced for Switch in 2019 and there hasn’t been any official mention since.”

Regardless of how you feel about Detective Pikachu 2 possibly being closer to release than players might have previously thought, follow along for more Pokemon coverage and guides, like the newest Pokemon GO Ditto costumes for September 2022. They can be a bit difficult to spot. 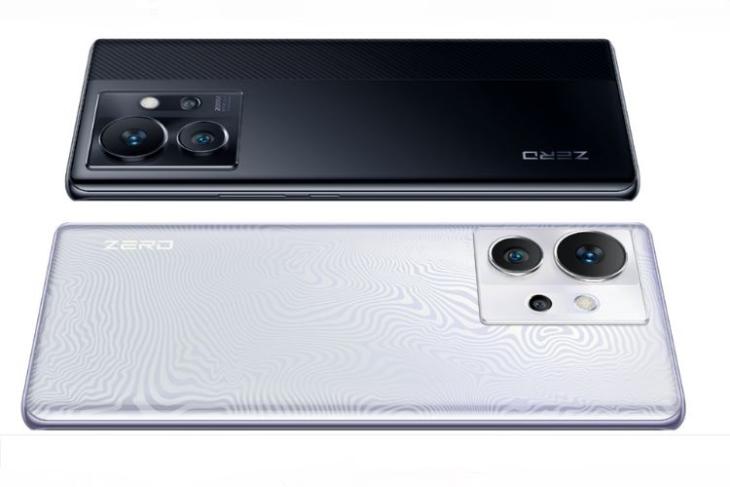